INEXPLICATA
The Journal of Hispanic Ufology

The Committee for the Study of Anomalous Aerial Phenomena (CEFAA, in Spanish) studies the experiences posed by civilian and military pilots. While they may not say so openly, perhaps so as not to create expectations or cause false alarms among the citizenry, the military authorities are disquieted by the subject. The fact is that the sightings recorded in the nation’s skies, and particularly the Corporal Valdes case of 1977, are food for thought. For this reason, The General Office of Civilian Aeronautics created CEFAA, which is a dependency of the Technical Aeronautics School, directed by Hernan Henriquez Cobaise, acting as president, a secretary who is an air traffic controller, a public relations agent, a geophysicist, a computer consultant – all of whom are members of the DGAC and having responsibilities in other departments of the institution, and an external psychiatric advisor. The purpose of this committee is to compile, study, analyze and classify all information pertaining to the subject in order to determine – based on a serious and objective analysis – if the safety of aerial operations in the country has been jeopardized, and to further create a database that enables a characterization of the phenomena studied. It analyzes the elements obtained thus, as well as the tasks performed; it coordinates activities with external and internal advisors and – if no complementary information is available – performs a final evaluation of the report.

Subsequently, film or photo evidence, whenever available, is forwarded to external consulting agencies such as USACH (Universidad Austral de Chile)’s School of Technology for a final computer analysis. “It was necessary to become involved in the subject to have as earnest a study as possible and offer explanations for the sightings,” says Henriquez. His agency must study aerial phenomena reported by aircrews or aeronautical personnel in order to ascertain the degree to which these phenomena can affect navigation. “We are not focused on any study that departs from this mission.”

Since 1997 to date, there have been 15 anomalous phenomena recorded, which could be natural phenomena that produce a light or interference that can affect an aircraft’s flight path. The cases recorded by CEFAA correspond to sightings. “Pilots who have seen UFOs making sudden movements, violent position changes and even approaches to the aircraft and lights of different kinds.” There are pilots who have seen objects very close to them, but have been unable to define them in detail, only as general shapes. “These are close-up sightings that can even be worrisome, but whose true distance we have been unable to calculate.”

All pilots are able to see clearly a distance of two miles – in other words, to distinguish the type of aircraft and its colors. “We have details that have created great doubt. For example, the say three lights turning on and off, or were constant, but when we ask for details, we never seem to get any.”

CEFAA’s president points out that there are currently many phenomena which lack and explanation given our poor understanding of them, and which in the long run [causes people to say] an alien spacecraft was involved. “But this is not the case, because many observations identified as UFOs have been aerostats, sightings of stars or planets, and which have a logical explanation. There are, however, cases that have no explanation and are curious, but that is not going to make say outright that it was an alien spaceship.” The air expert adds that this does not mean that life on other planets doesn’t exist, but that there still isn’t enough proof to ratify it.

UFOINFO would like to thank Scott Corrales and UFO UpDates for granting permission to use this article. Subscription details for UFO UpDates is available from the link above. 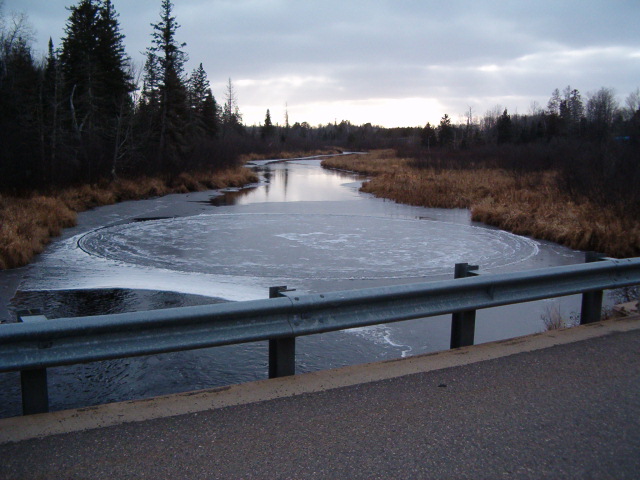